How to Talk to a Parent With Dementia 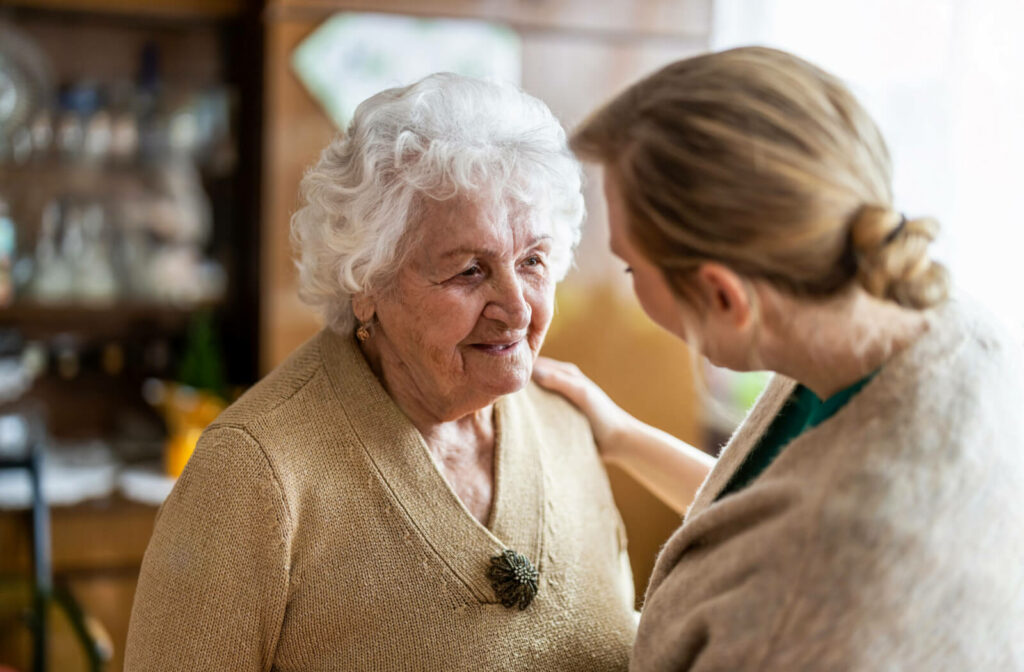 Aging is inevitable, yet it’s heartbreaking for children to see parents suffering from dementia. Memory loss and cognitive decline can make it challenging for people with dementia and their children.

Memory support provides custom care for loved ones with dementia. Living in a community with personalized services and amenities for people with dementia can lead to a rich and rewarding life.

If you have a parent with dementia, you likely have many questions about how to communicate and interact effectively. As dementia progresses, it can become increasingly difficult for both parties to converse.

We discuss dementia, the stages of dementia, and some helpful tips on how you can talk more effectively to foster a better relationship with a parent who has dementia.

Dementia is a general name for several disorders that impact memory and thinking. Alzheimer’s disease, the most common form of dementia, affects people from varying age groups and causes changes in not only memory but also behavior and personality.

While some changes in memory or personality are not noticeable in the early stages, a decline in mental capability can be noted by family members before symptoms appear.

Symptoms of dementia can vary greatly. Examples include:

Since dementia is a progressive disease, it starts slowly and gradually becomes worse. There are three major stages of dementia:

Symptoms are noticeable, but mental impairment is still minimal. People in the early stage of dementia can function independently and have a good working memory of the past. However, have a problem remembering recent events or people and misplacing objects.

People with severe decline require around-the-clock care with complete dependence on others. They have great difficulty communicating and expressing themselves.

Tips on how to talk to a parent with dementia

With a loss of thinking ability, memory, attention, and logical reasoning, it becomes more important how you communicate with a parent who has dementia.

Personalized Memory Support for All Individuals

Communication is often one of the most difficult challenges for family members to overcome with a parent who has dementia. They may not be able to speak in a way that is understood, but there are ways you can talk to someone with dementia while maintaining their dignity.
Your approach makes all the difference. Fox Trail Senior Living provides a compassionate community and memory support for those with dementia. Schedule a visit to learn more about how your parent can thrive in our memory support program. 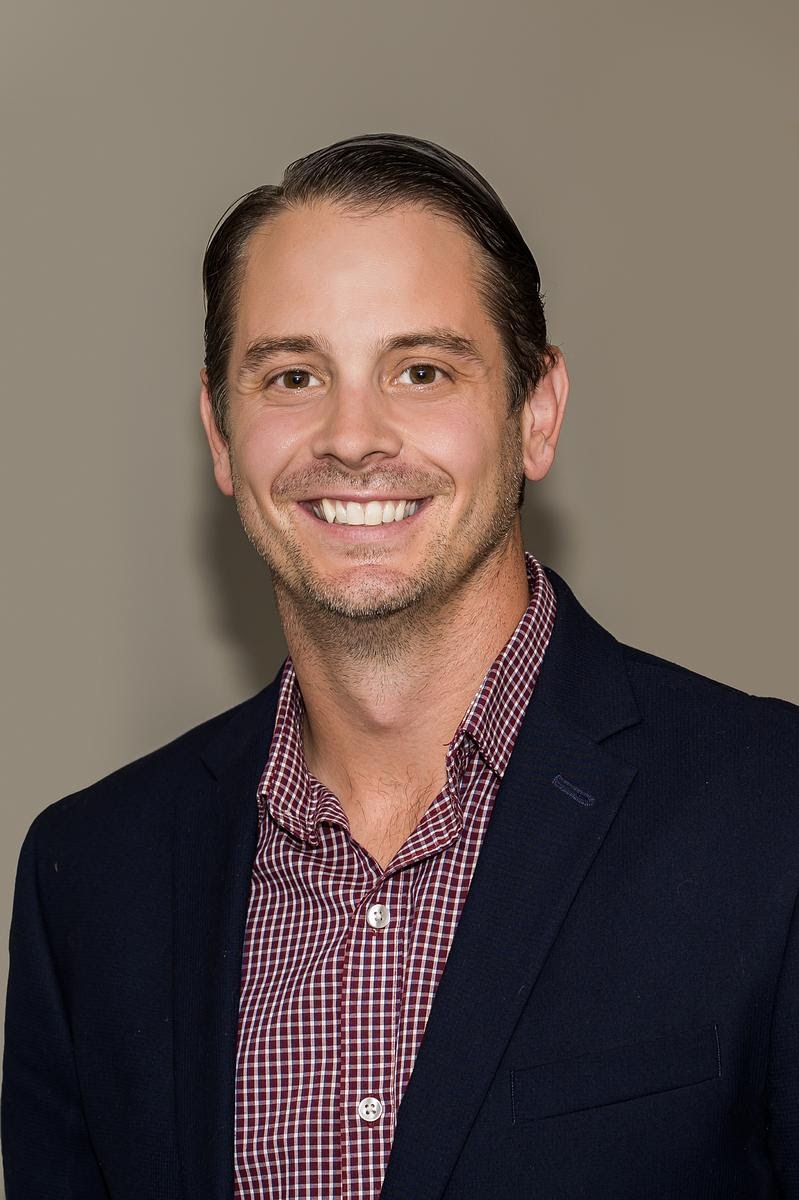